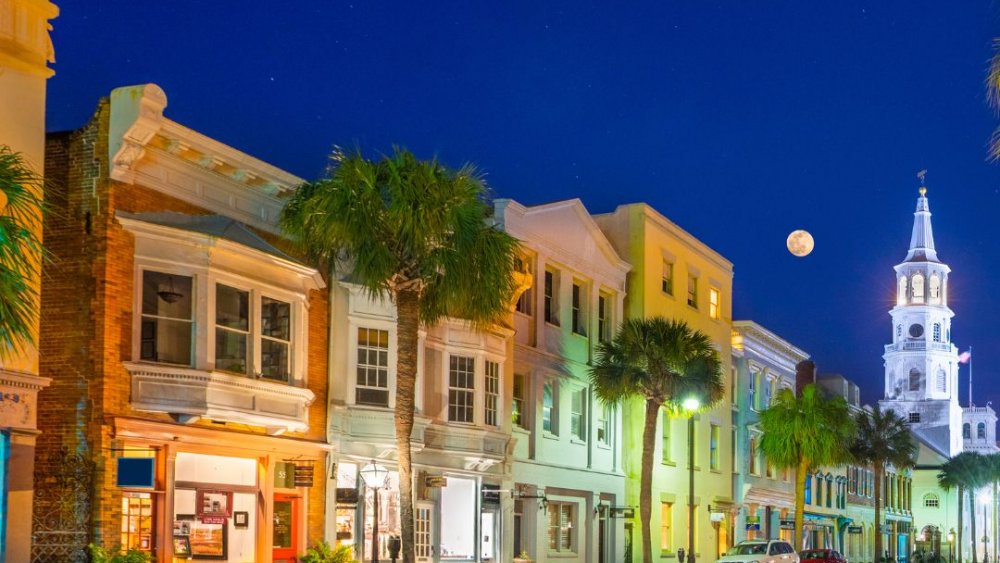 Some of the most famous pirates known throughout the world have close ties to Charleston, South Carolina! In the golden of piracy (1670-1720), Charleston Harbor was a hub for pirates such as Blackbeard, Stede Bonnet, and Anne Bonney to sell their stolen goods. Here in Charleston is where Blackbeard initiated one of the most successful port blockades in history. In 1718 he held the harbor for 6 days and captured all ships that entered the harbor or attempted to leave. His demands were quickly met and the blockade ended. Stede Bonnet was also known as the gentleman pirate and frequented the Charleston waters. At one point he was pardoned by the governor of North Carolina but later returned to piracy and captured by order of the South Carolina Governor and hung in Charleston. Anne Bonny is known as one of the most famous female pirates. She grew up in Charleston starting at the age of 10 when around the age of 20 she set fire to her father’s property and left. It is said that she came back in her late 20s and lived out her life here until her death. 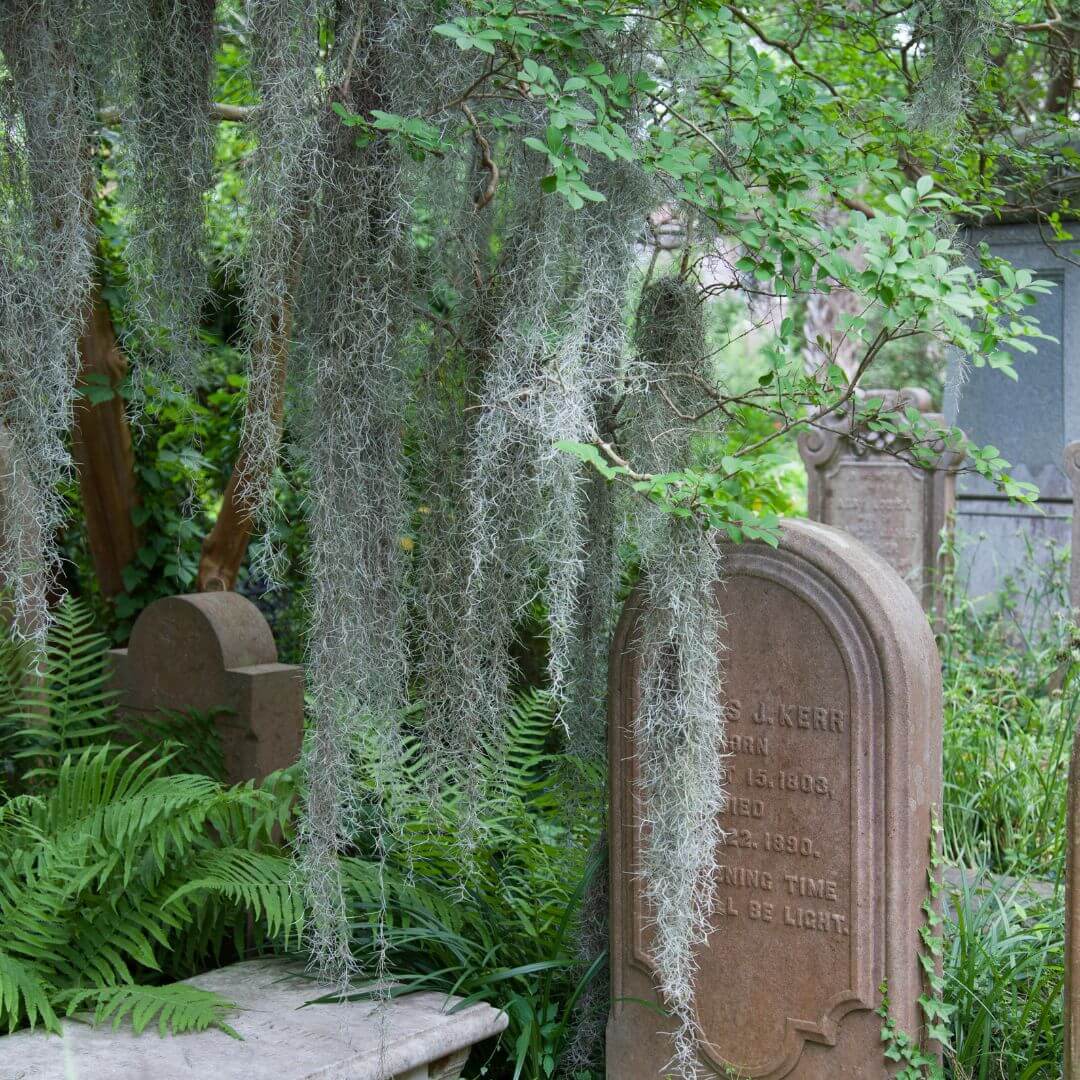 The legend of Edgar Alan Poe being stationed at Sullivan’s Island, South Carolina is an interesting one. Poe enlisted in the U.S. Army in 1827 under the name Edgar Perry. He lied about his age and name. He was stationed here in Charleston from November 1827 until December 1828. During this time it is speculated that he fell in love with a young girl Anna Ravenel. It is assumed this love story inspired his poem “Annabel Lee”. Anna’s father didn’t approve of their relationship and did everything in his power to keep them apart. Eventually, Poe was stationed somewhere else and Anna passed away from illness and was buried in an unmarked grave. Some say that her father didn’t want Poe to be able to find her even in death. Anna’s unmarked grave is in the Unitarian Church Graveyard in Charleston. Many have said that they have seen the ghost of Anna Ravenel or someone of her likeness. Maybe she is looking for her long-lost love!

Interested in becoming a member of the North Charleston Chamber of Commerce? It’s always a wonderful time to reach out and connect, and we want to help you do just that. Check out our Events Calendar and come join us! We can’t wait to meet you!