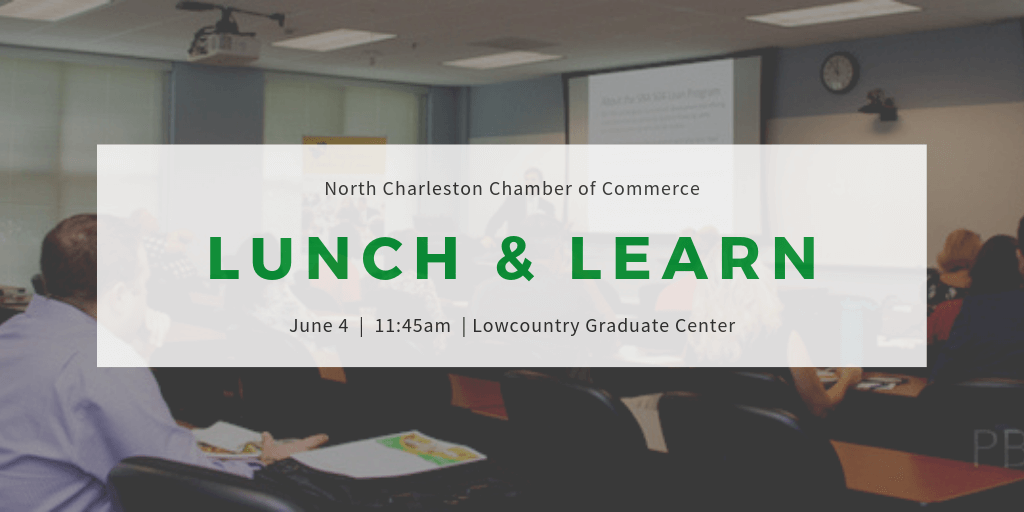 This month’s Lunch & Learn gives you the opportunity to gain an insider’s view of relevant topics from industry professionals while building business connections. The best part? You can accomplish all of this on your lunch break!

A native of North Charleston, Chief Burgess attended Morgan State University in Baltimore, Maryland after obtaining a full football scholarship. In 1989, Chief Burgess decided on a law enforcement career with the North Charleston Police Department. Chief Burgess obtained the rank of Corporal in 1993, serving in the capacity of Patrol, a DARE and GREAT Officer, Crime Prevention, School Resource Officer, General and Narcotics Investigator, and the Office of Professional Standards. In 1995, he rose to the rank of Sergeant, the rank of Lieutenant in 1999, the rank of Captain in 2004, and the rank of Deputy Chief in 2007. In 2013, he was promoted to the rank of Assistant Police Chief where he was responsible for the supervision of the Deputy Chiefs and the department’s daily operational functions. In 2018, Chief Burgess was sworn in as the Chief of Police for North Charleston. He attended and received advanced training from the Southern Police Institute, Senior Management Institute for Police, and US Secret Service Academy. Chief Burgess holds a dual bachelor’s degree in Criminal Justice and Sociology from Claflin University. 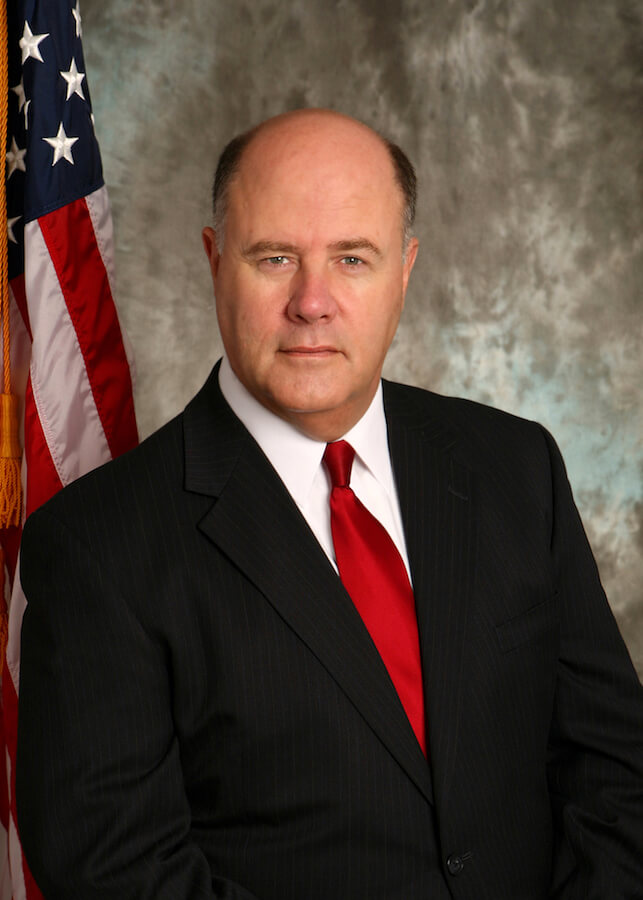 Assistant Sheriff Lucas is a 34-year veteran of South Carolina law enforcement, beginning his career in 1983 with the Beaufort County Sheriff’s office. In 1997, Lucas became the Public Information Officer for Sheriff Al Cannon and the Charleston County Sheriff’s office. Five years later he was promoted to Major, overseeing the Administrative Services Division. In 2005, he was again promoted to the rank of Chief Deputy and became the Jail Administrator. In 2012, Lucas became the Assistant Sheriff of one of the largest sheriff’s offices in South Carolina.

Assistant Sheriff Lucas is a past president of the American Jail Association, where he continues to work on FCC regulations and corrections-related legislation. He serves on committees of the Major County Sheriffs of America, National Sheriff’s Association, and the American Correctional Association. He has presented at a number of state and national conferences and received a number of professional awards.

Thank You to Our Sponsor 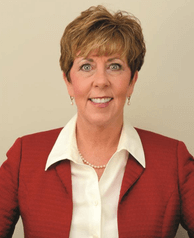 PJ has worked in both the healthcare and the insurance industry for the past 40+ years. In her previous healthcare roles, she served as a clinical and operations executive in large planning, regulatory compliance and fiscal oversight. As a State Farm agent, she established her business in 2011 and has recently relocated her agency to better serve her current and future tri-county customers. She holds SC property and casualty, life/health/accident, and mortgage licenses and is bank certified with State Farm.

During PJ’s professional career she has served on numerous organization and community nonprofit boards. She is active in Rotary and served as her club president for 2017 – 2018.