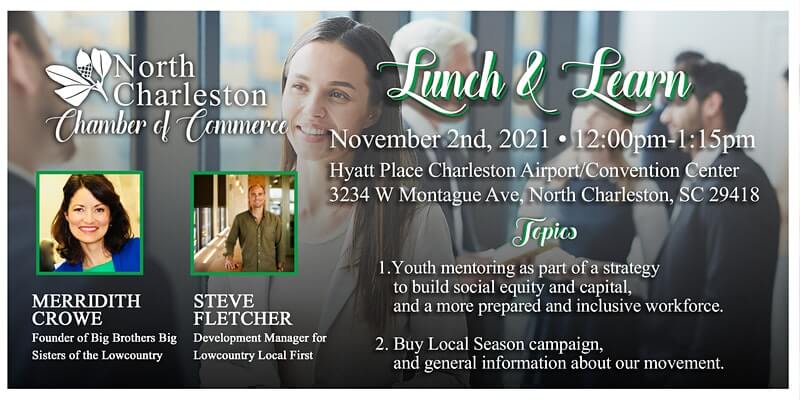 Topics :
1. Youth mentoring as part of a strategy to build social equity and capital, and a more prepared and inclusive 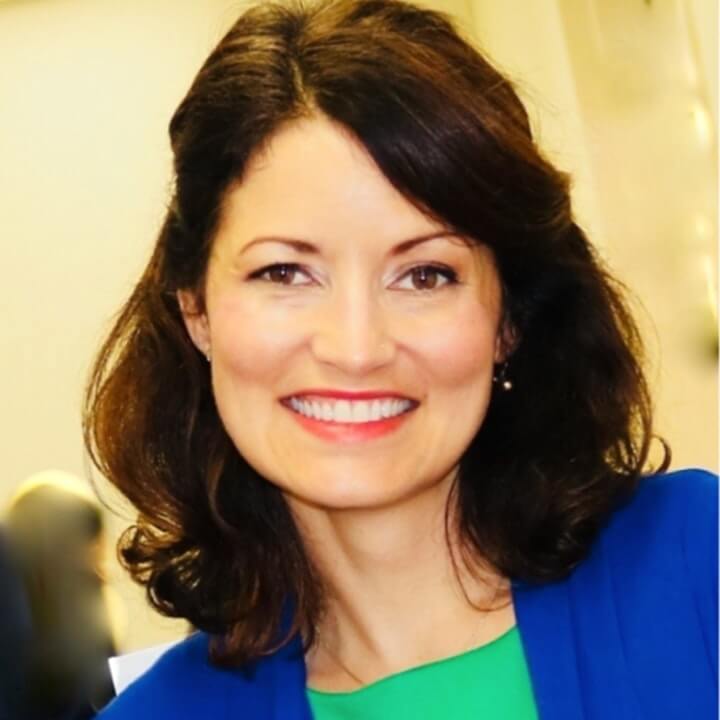 Speaker 1 : Merridith Crowe
Merridith Crowe is 18-year veteran in the human service and higher education nonprofit sector and a three-time Big Brothers Big Sisters veteran serving in Utah, Florida, and our region. A ten-year resident of Charleston, she lived here twice before as an Air Force brat. In July 2018, Crowe decided to pursue her dream of establishing an independent Big Brothers Big Sisters affiliate in Charleston, SC and in April 2019, Big Brothers Big Sisters of the Lowcountry opened its doors with an ambitious plan to grow the organization to serve 1,000 children annually in 6-10 years. Prior to pursuing this dream, Crowe serve as Chief Operating Officer for Trident United Way. Merridith was a board member and president of the Utah Society of Fundraisers (2004-2009), served on the CRDA & Charleston Metro Chamber One Region Executive Committee (2017-2018), and cohosted the West Ashley Critical Action listening sessions for Charleston County School District. She is also a graduate of the Riley Diversity Leaders Institute at Furman and has attended the Racial Equity Institute. She currently serves on Big Brothers Big Sisters of America’s Diversity, Equity, and Inclusion task force and as a Small Agency Alliance leader.When not figuring out how to serve 1,000+ children annually, you will find Merridith embracing the role of mom to her seven-year-old son Corbin, squeezing in yoga, spending time with friends, hiking, traveling, cooking, or reading.
About Big Brothers Big Sisters of the Lowcountry:
Working with parents, guardians, and caring volunteer mentors, Big Brothers Big Sisters of the Lowcountry works to IGNITE the great power and promise of youth through one-to-one mentoring. We believe ALL youth deserve an opportunity to achieve their full potential. 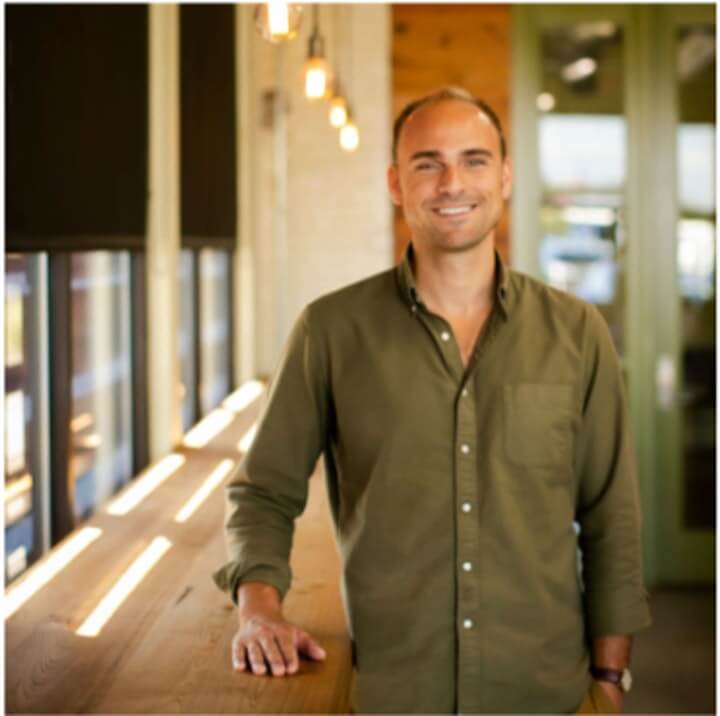 Speaker 2 : Steve Fletcher
Development Manager for Lowcountry Local First
Steve’s personal and professional adventures have brought him to destinations as far-flung as Florence, Italy and to places a little closer to home like Florence, South Carolina. A New Jerseyan by birth, Steve received his BA at the College of William and Mary. He’s worked in the private sector as a PR account executive and content strategist, but he’s also been a brewery tour guide, a door-to-door fundraiser, a bartender, and a traveling musician. In 2019, Steve graduated from the College of Charleston’s Master of Public Administration Program, where he cultivated a deep appreciation for the power and purpose of social entrepreneurship and nonprofit management. When he’s not thinking about ways to better steward and support local businesses, you’ll find Steve and his wife McKayla walking their dog, Dell, or grabbing some sushi from Aji, one of their favorite James Island eateries.